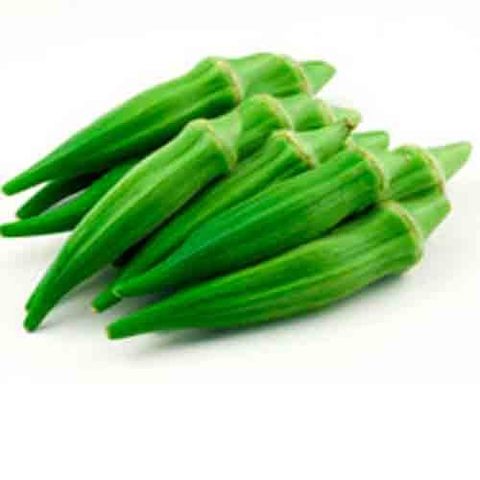 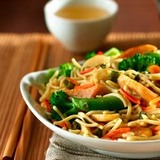 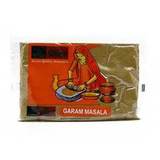 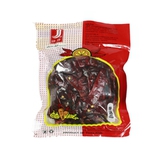 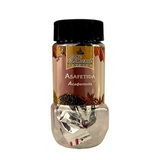 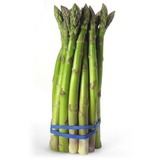 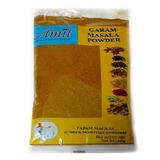 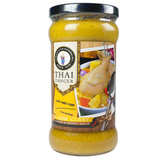 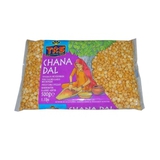 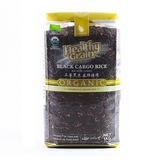 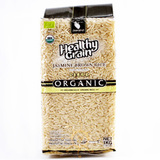 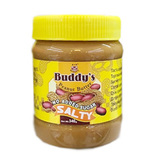 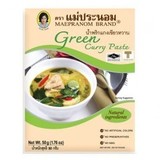 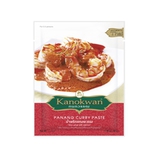 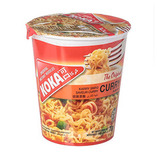 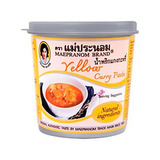 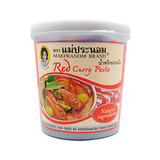 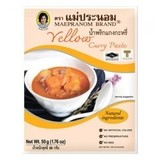 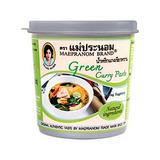 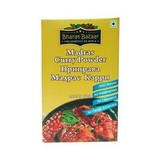 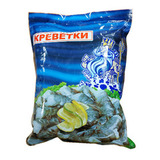 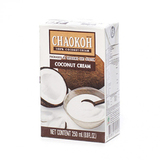 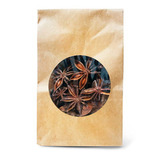 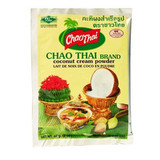 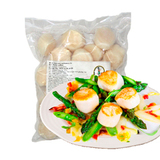 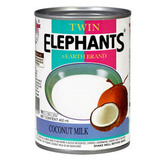 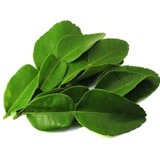 The products of the plant are mucilaginous, resulting in the characteristic "goo" or slime when the seed pods are cooked; the mucilage contains a usable form of soluble fiber. Some people cook okra this way, others prefer to minimize sliminess; keeping the pods intact, and brief cooking, for example stir-frying, help to achieve this. Cooking with acidic ingredients such as a few drops of lemon juice, tomatoes, or vinegar may help. Alternatively, the pods can be sliced thinly and cooked for a long time so the mucilage dissolves, as ingumbo. The immature pods may also be pickled. Okra is considered a delicacy in the American Deep South, particularly when breaded and deep fried. Several cafes and nationwide eating establishments serve deep fried okra, typically alongside a side order of a sauce such as buttermilk dressing.

In Syria, Tunisia, Egypt, Albania, Bosnia, Greece, Bulgaria, Republic of Macedonia, Iran, Iraq, Jordan,Lebanon, Turkey, and Yemen, and other parts of the eastern Mediterranean, including Palestine, Cyprus and Israel, okra is widely used in a thick stew made with vegetables and meat. In Bosnia and most of West Asia, okra is known as bamia or bamya. West Asian cuisine usually uses young okra pods, usually cooked whole. In India, the harvesting is done at a later stage, when the pods and seeds are larger.

It is popular in Indian and Pakistani cuisine, where chopped pieces are stir-fried with spices, pickled, salted or added to gravy-based preparations such as bhindi ghosht and sambar. It is also simmered in coconut based curries or tossed with ground mustard seeds. In India, it is also used in curries. In curries, okra is used whole, trimmed only of excess stalk and keeping the hard conical top, which is discarded at the time of eating. In South India, Okra is cut into small circular pieces about 1/4 inch thick and stick fried in oil with salt and hot pepper powder to make delicious curry. However, when used in sambar it is cut into pieces which are 1 inch thick to prevent it from dissolving when the sambar is let to simmer.

In Malaysia okra is commonly a part of yong tau foo cuisine, typically stuffed with processed fish paste (surimi) and boiled with a selection of vegetables and tofu, and served in a soup with noodles.